The Insanity of Our Food Policy – Joseph Stiglitz – NYTimes.com 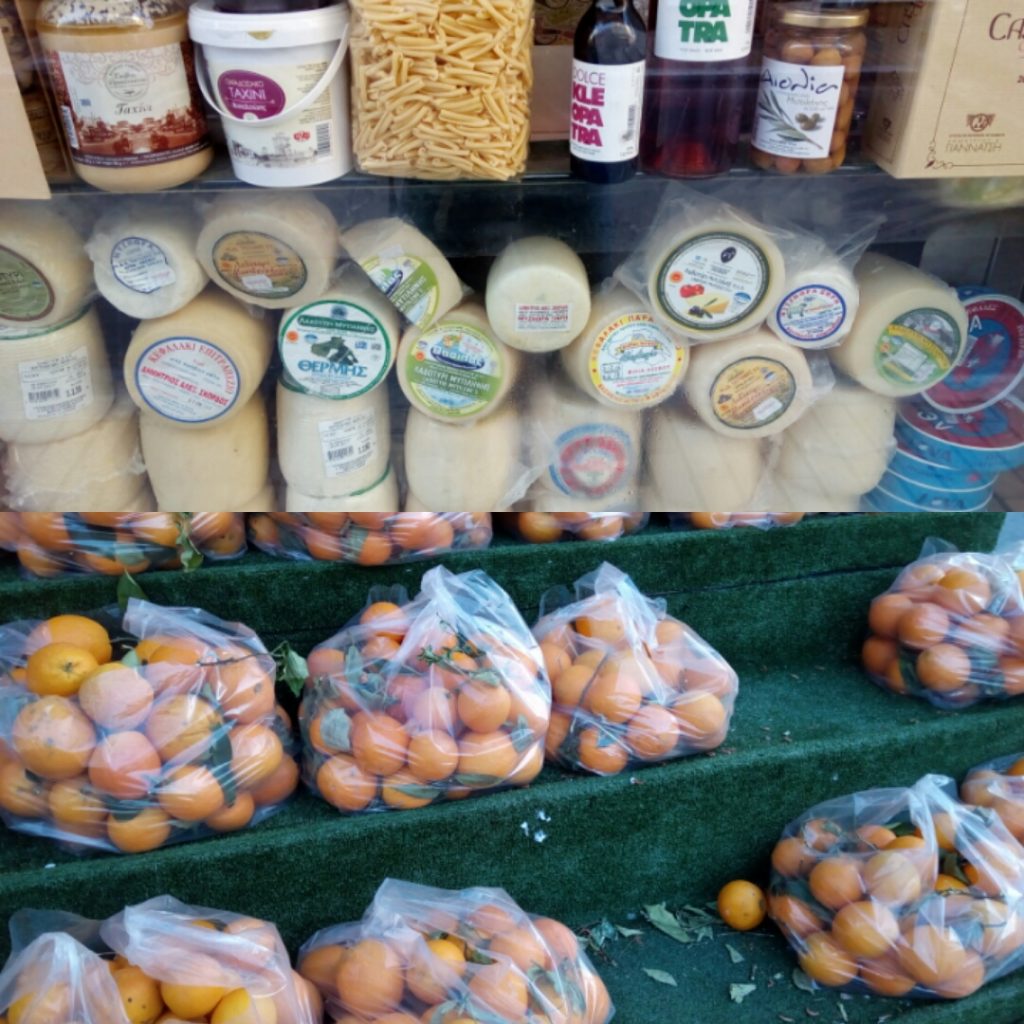 American food policy has long been rife with head-scratching illogic. We spend billions every year on farm subsidies, many of which help wealthy commercial operations to plant more crops than we need. The glut depresses world crop prices, harming farmers in developing countries. Meanwhile, millions of Americans live tenuously close to hunger, which is barely kept at bay by a food stamp program that gives most beneficiaries just a little more than $4 a day.

So it’s almost too absurd to believe that House Republicans are asking for a farm bill that would make all of these problems worse. For the putative purpose of balancing the country’s books, the measures that the House Republican caucus is pushing for in negotiations with the Senate, as Congress attempts to pass a long-stalled extension of the farm bill, would cut back the meager aid to our country’s most vulnerable and use the proceeds to continue fattening up a small number of wealthy American farmers.

The House has proposed cutting food stamp benefits by $40 billion over 10 years — that’s on top of $5 billion in cuts that already came into effect this month with the expiration of increases to the food stamp program that were included in the 2009 stimulus law. Meanwhile, House Republicans appear satisfied to allow farm subsidies, which totaled some $14.9 billion last year, to continue apace. Republican proposals would shift government assistance from direct payments — paid at a set rate to farmers every year to encourage them to keep growing particular crops, regardless of market fluctuations — to crop insurance premium subsidies. But this is unlikely to be any cheaper. Worse, unlike direct payments, the insurance premium subsidies carry no income limit for the farmers who would receive this form of largess.

By cutting back on food stamps, we are ensuring the perpetuation of inequality, and at that, one of its worst manifestations: the inequality of opportunity. When it comes to opportunity, America is doing an alarmingly bad job, as I’ve written before in this series. We are endangering our future because there will be a large coterie of people at the bottom who will not live up to their potential, who will not be able to make the contribution that they could have made, to the prosperity of the country as a whole.

All of this exposes the Republicans’ argument in favor of these food policies — a concern for our future, particularly the impact of the national debt on our children — as a dishonest and deeply cynical pretense. Not only has the intellectual undergirding of debt fetishism been knocked out (with the debunking of work by the Harvard economists Carmen M. Reinhart and Kenneth S. Rogoff that tied slowed growth to debt-to-G.D.P. ratios above 90 percent). The Republicans’ farm bill also clearly harms both America’s children and the world’s in a variety of ways.

For these proposals to become law would be a moral and economic failure for the country. 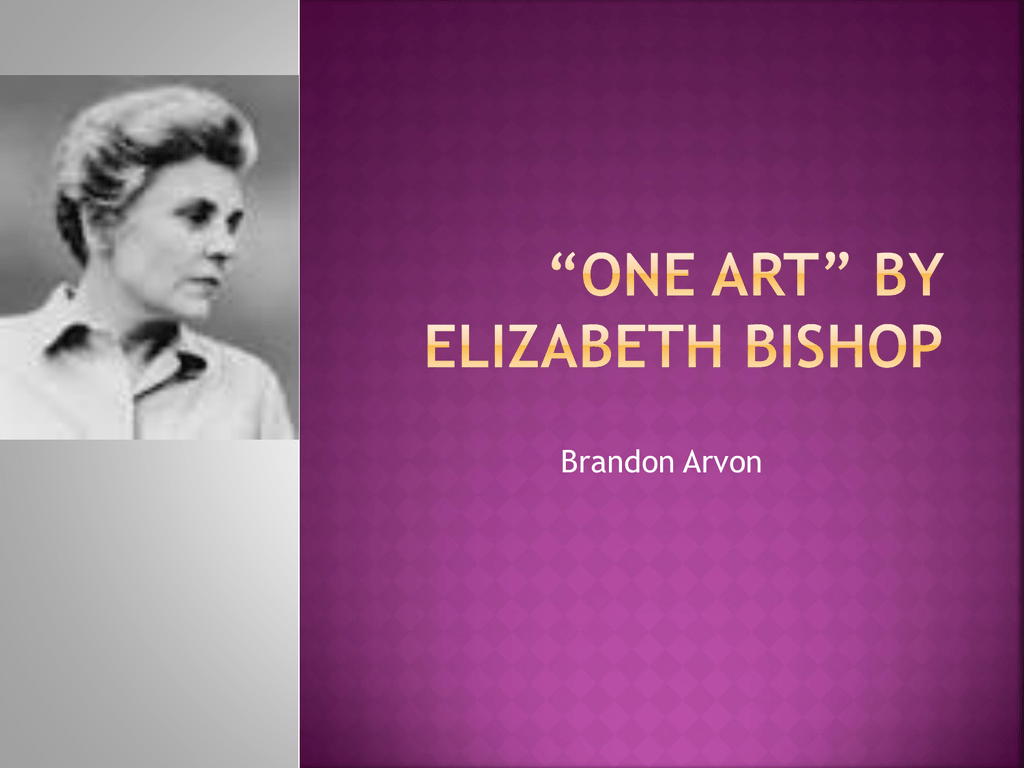 One Art by Elizabeth Bishop

The art of losing isn’t hard to

by admin
Other Writings, Recents 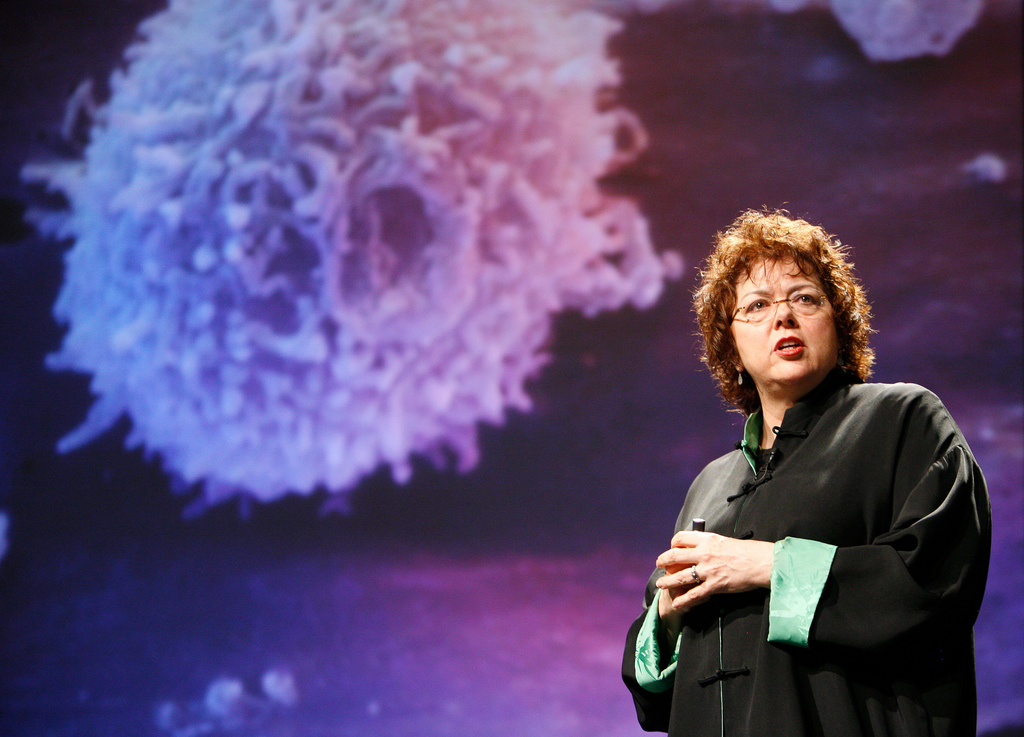 Is This a Pandemic Being Born? – By Laurie Garrett | Foreign Pol... 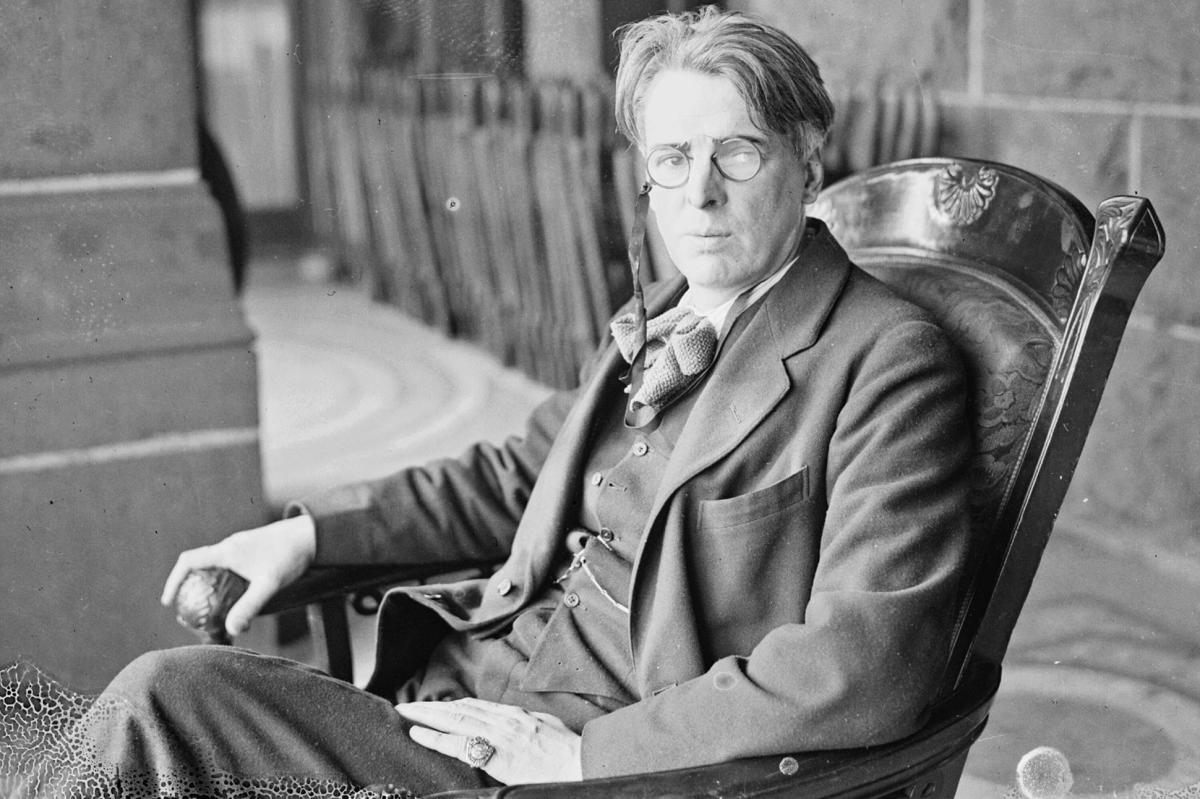 Turning and turning in the widening gyreThe

Please confirm, if you accept our tracking cookies. You can also decline the tracking, so you can continue to visit our website without any data sent to third party services.